The Wihan Quartet has been described by International Record Review as: ‘one of the best quartets in the world today.’ In 2015 the Quartet celebrated 30 years since its formation, and over the years it has developed an outstanding reputation for the interpretation of its native Czech heritage, and of the many classical, romantic and modern masterpieces of the string quartet repertoire. The Quartet’s recording of Dvorak Op.34/Op.105 was chosen as a ‘Recording of the Year’ by MusicWeb International and BBC Music Magazine said of their Dvorak Op.61 recording: ‘This is the finest recorded performance I have encountered to date’ The Wihan’s release of Schubert G Major received an ‘Outstanding’ from International Record Review and The Sunday Times said of the recording: ‘This is playing of the highest quality…..Their tempo allows you to savor to the full the harmonic richness of this extraordinary music. During the 2012/13 season the Quartet was Czech Chamber Music Society Resident Ensemble at the Rudolfinum Dvorak Hall, Prague. In 2008 the Quartet completed the first ever cycle of Beethoven Quartets in Prague and also repeated this cycle at Blackheath Halls, London. This landmark series of Beethoven concerts in Prague was recorded for release on CD and DVD for Nimbus Alliance and received many accolades.

The Wihan Quartet has won many International Competitions including The Prague Spring Festival and the Osaka ‘Chamber Festa’. In 1991, they won both the First Prize and the Audience Prize in the London International String Quartet Competition. The Quartet are the ‘Richard Carne Quartet in Residence’ at Trinity Laban Conservatoire of Music and Dance, London. They are also great supporters of the work of the CAVATINA Chamber Music Trust, which gives inspirational concerts and master classes to young people in many parts of the UK. 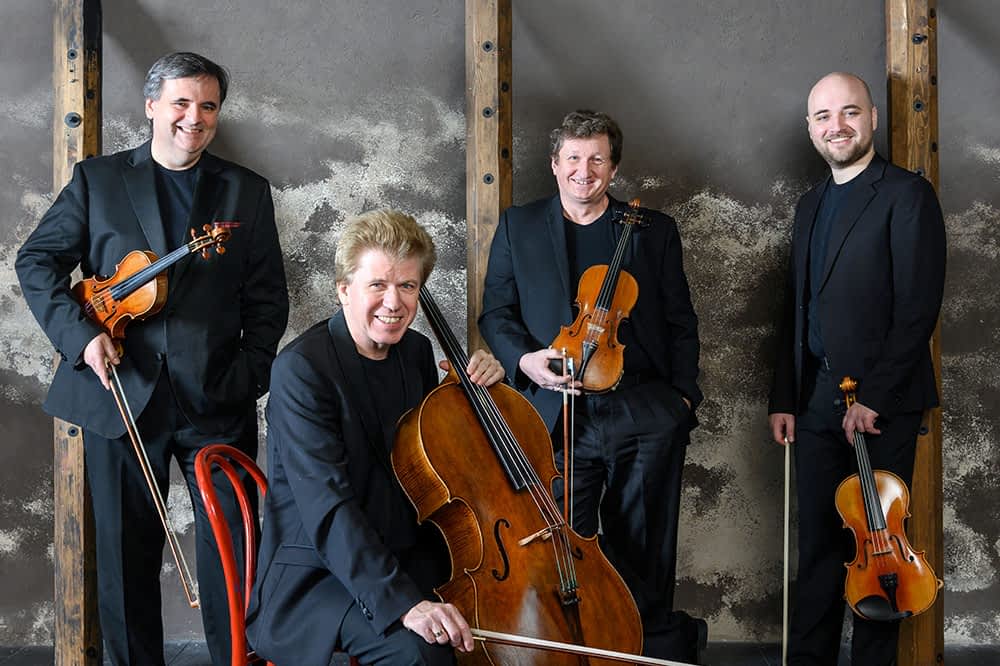 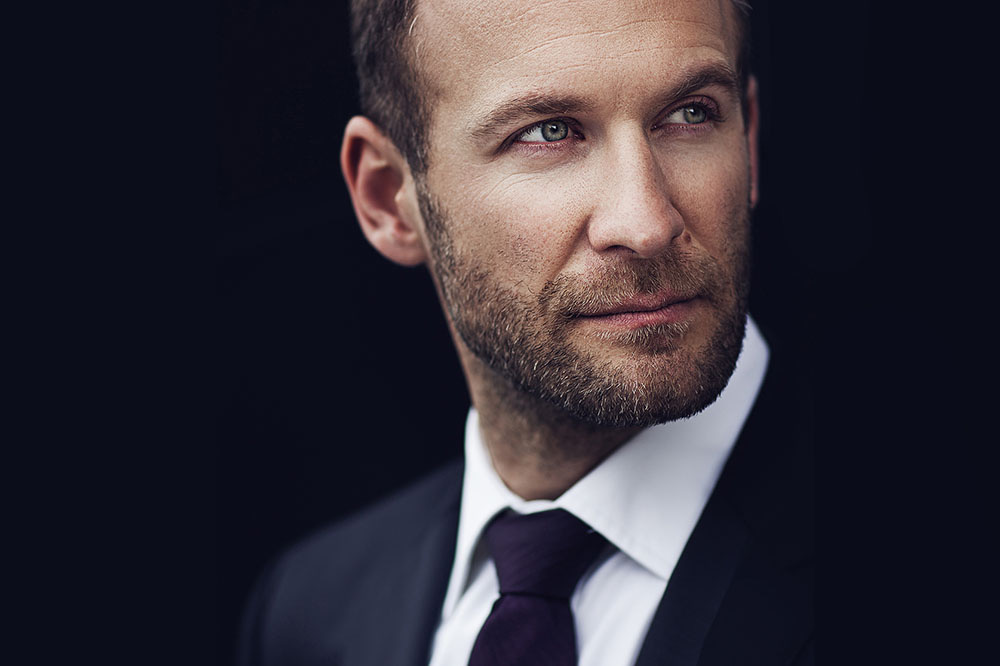 Vilém Veverka (1978) is one of the Czech Republic’s most respected interpreters. A graduate of the Prague Conservatory (F. X. Thuri) and Prague’s Academy of Performing Arts (Liběna Séquardtová), he also attended a number of courses by French oboist Jean-Louis Capezzali. His involvement in the Gustav Mahler Youth Orchestra was a key spur to his artistic development, as were his subsequent studies under leading German oboist Dominik Wollenweber at Berlin’s Hochschule für Musik Hanns Eisler. A two-year stint with the Berlin Philharmonic (on a Karajan Foundation grant) greatly benefitted his professional development, while the preeminent foreign oboists Albrecht Mayer, Hansjörg Schellenberger, Maurice Bourgue and Heinz Holliger provided him with more than mere inspiration. His journey culminated with triumph in one of the most prestigious oboe competitions, the Sony Music Foundation (Tokyo, 2003).

Veverka’s performances of contemporary music have won him attention as a soloist. His repertoire includes pieces in all styles, from Baroque to contemporary. He works with outstanding Czech and foreign orchestras (Prague Philharmonia, Prague Symphony Orchestra, Prague Radio Symphony Orchestra, Brno Philharmonic Orchestra, Tokyo Philharmonic Orchestra, Vancouver Symphony Orchestra, Bayerisches Kammerorchester, Münchener Kammerorchester, Slovak Philharmonic, Krakow Philharmonic, etc.). He has performed several demanding compositions from the second half of the 20th century in their Czech premiere (Berio, Britten, Carter, Feldman, Rihm, Yun, Zimmermann), including concertos by Martinů and Kopelent. His versatility as an interpreter underscores not only the first Czech complete recordings of Telemann’s 12 Fantasias for Oboe solo but also the first complete rendition of Zelenka’s Trio Sonatas with the Ensemble Berlin-Prag, which he founded in 2011 with members of the Berlin Philharmonic. Veverka is solo oboist with the Brno Philharmonic Orchestra, chief of the PhilHarmonia Octet and an ambassador of the French company Buffet-Crampon. In 2014 he was artist in residence at the top German festival Mitte Europa.

In September 2015 he brought out his third solo album on Suprahon, of concertos by Bach, Vivaldi and Telemann, which he recorded exclusively with Ensemble 18+.