The Large Hall of Žofín

Wolfgang Amadeus Mozart Concerto for Violin and Orchestra No. 3 in G major, K. 216

Max Bruch Concerto for Violin and Orchestra No. 1 in G minor Op. 26

Jiří Vodička, the concertmaster of the Czech Philharmonic, soloist, and chamber musician, is one of the most prominent and most sought-after Czech violinists. Already as a child he made a name for himself by winning prizes in many Czech and Slovak competitions for young artist. In 2004 he carried off the prize as overall winner of the International Louis Spohr Competition for Young Violinists in Weimar in Germany. In 2008 he brought back first and second prizes from the world-famous Young Concert Artists competition, which took place in Leipzig and New York. Exceptionally, Jiří Vodička was accepted at an institute of higher education in Ostrava at the age of only 14. He studied there under the renowned teacher, Prof. Zdeněk Gola, and graduated with a master’s degree in 2007. He regularly performs as a soloist with many leading orchestras both in the Czech Republic and abroad. In 2015 he became concertmaster of the Czech Philharmonic. He teaches at the Prague Conservatory and at Ostrava University. In 2014 he recorded his debut solo album Violino Solo with the Supraphon company. It contains some of the most difficult compositions for solo violin. Many of his concerts have been broadcasted by Czech Television, Czech Radio, and the German ARD broadcasting company. As a chamber artist he performs together with the leading Czech pianists and since 2012 he has been a member of the Smetana Trio. In 2011 he was invited by the famous violinist Gidon Kremer to perform at his Kammermusikfest festival in Lockenhaus, Austria, together with many world-famous artists. He is playing the Joseph Gagliano 1774. 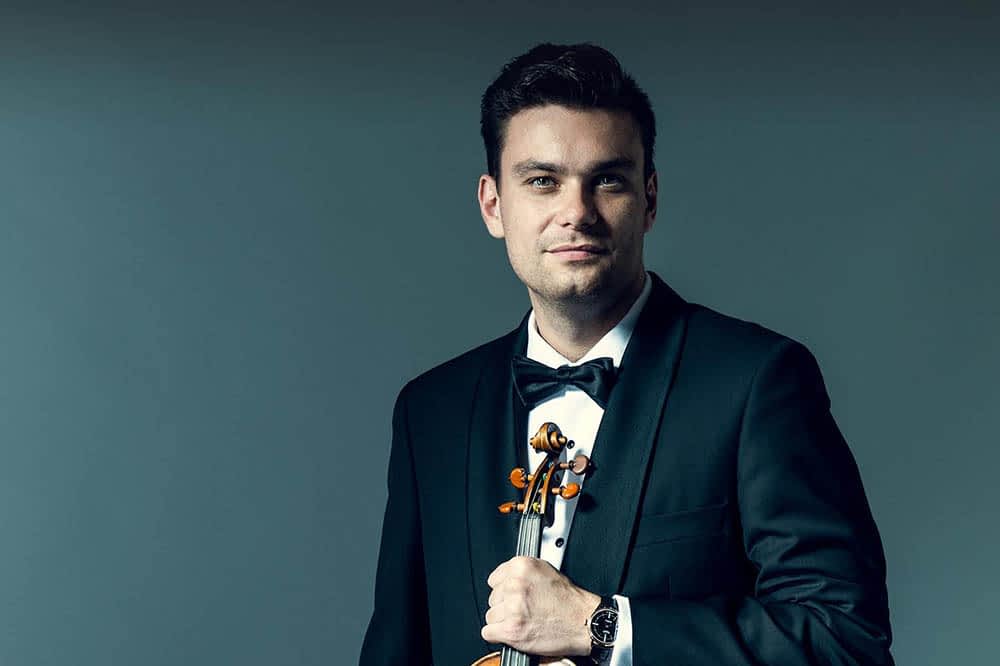 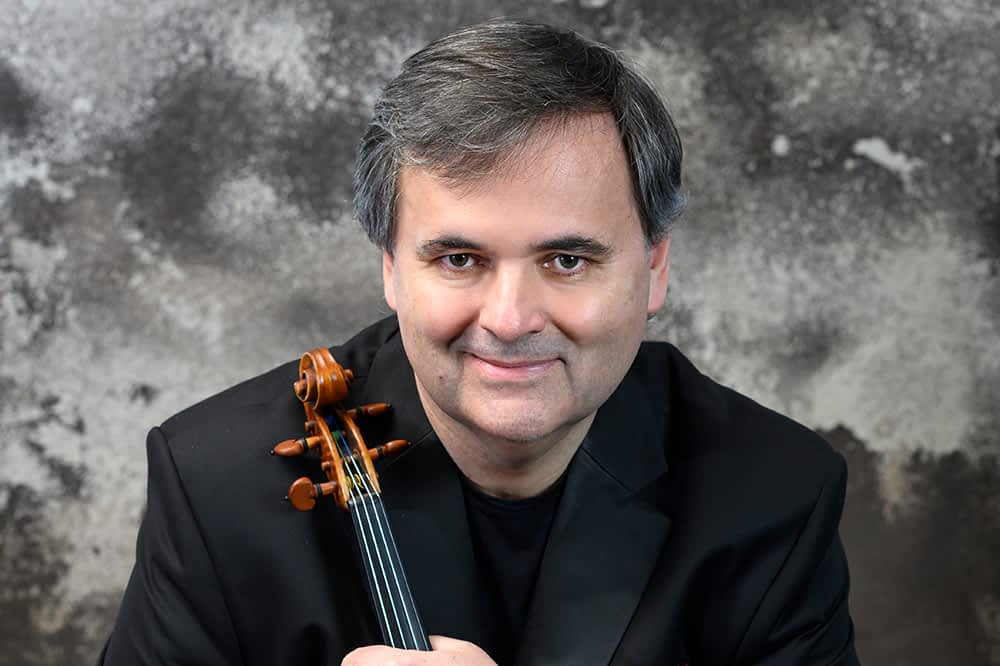 He graduated at the Conservatorium in Pardubice and at the Academy of Music Arts in Prague. He won many international competitions, e.g. in Zagreb (Croatia) and in Gorizia (Italy). He frequently gives solo recitals as well as concerts with orchestras, both in the Czech Republic and also abroad. To celebrate the 250th anniversary of J. S. Bach’s death in 2000 he performed a series of concerts of all Bach’s Sonatas and Partitas for violin solo at the Smetana’s Festival in Litomyšl. In 2002 he made a Multisonic solo CD recording of Bach’s Sonatas and Partitas. Since 2007 he works as a professor of violin at the Academy of Music Arts in Prague and in September 2010 he was appointed as a head of a string department of the Academy of Music in Prague. During his studies at AMU he became the first violinist of the Wihan Quartet and he still remains a member of this quartet. As a member of the Wihan Quartet he won the Prague Spring Award in 1988 and also the International Competition of the String Quartets in London in 1991. In 2008 – 2009 the Wihan Quartet performed all 16 Quartets of Ludwig van Beethoven. Leoš Čepický plays a violin from the workshop of violin master Jan B. Špidlen, copy of Guarneri del Gesù from 1741.