The PKO-Prague Chamber Orchestra (PKO) is one of the four oldest chamber orchestras in Europe. It was founded in 1951 and its history has never been interrupted since then. It stands out as an orchestra of the so-called Mozart cast (34 musicians), which is able to perform without a conductor. At the beginning of its existence, it focused mainly on interpretations of earlier Czech music, the music of Classicism and Early Romanticism. Later, it included in its repertoire also compositions of the 20th century and subsequently began to perform also entirely new work of contemporary composers. Currently, the PKO has a number of premieres to its credit.

PKO quickly took its place among the musical bodies most in demand in the country and already one year after its foundation was a guest of the (then only a few years old) festival Prague Spring. In the more than 60 years of its existence, it has performed many thousands of concerts, of which precisely 2,223 have taken place abroad as of December 2014. 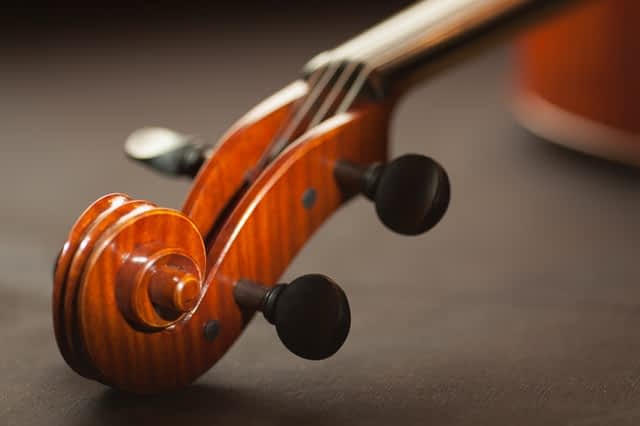 The travel history of the PKO is very rich: with the exception of the Antarctic it has performed on all of the continents – a total of 64 countries. Other than its European tours (in which it has visited all of the states except Albania), it has completed ten tours of South America, sixteen in the USA and Canada and nine in Japan.

PKO has recorded countless title for the companies Supraphon, Denon, BMG, Decca, Telarc and others. In its extensive discography, it is not lacking a number of significant awards like the “Gold Record of Supraphon” in 1987 for one million gramophone records sold, “Wiener Flötenuhr” or the “Grand Prix du Disque” from the Académie Charles Cros. 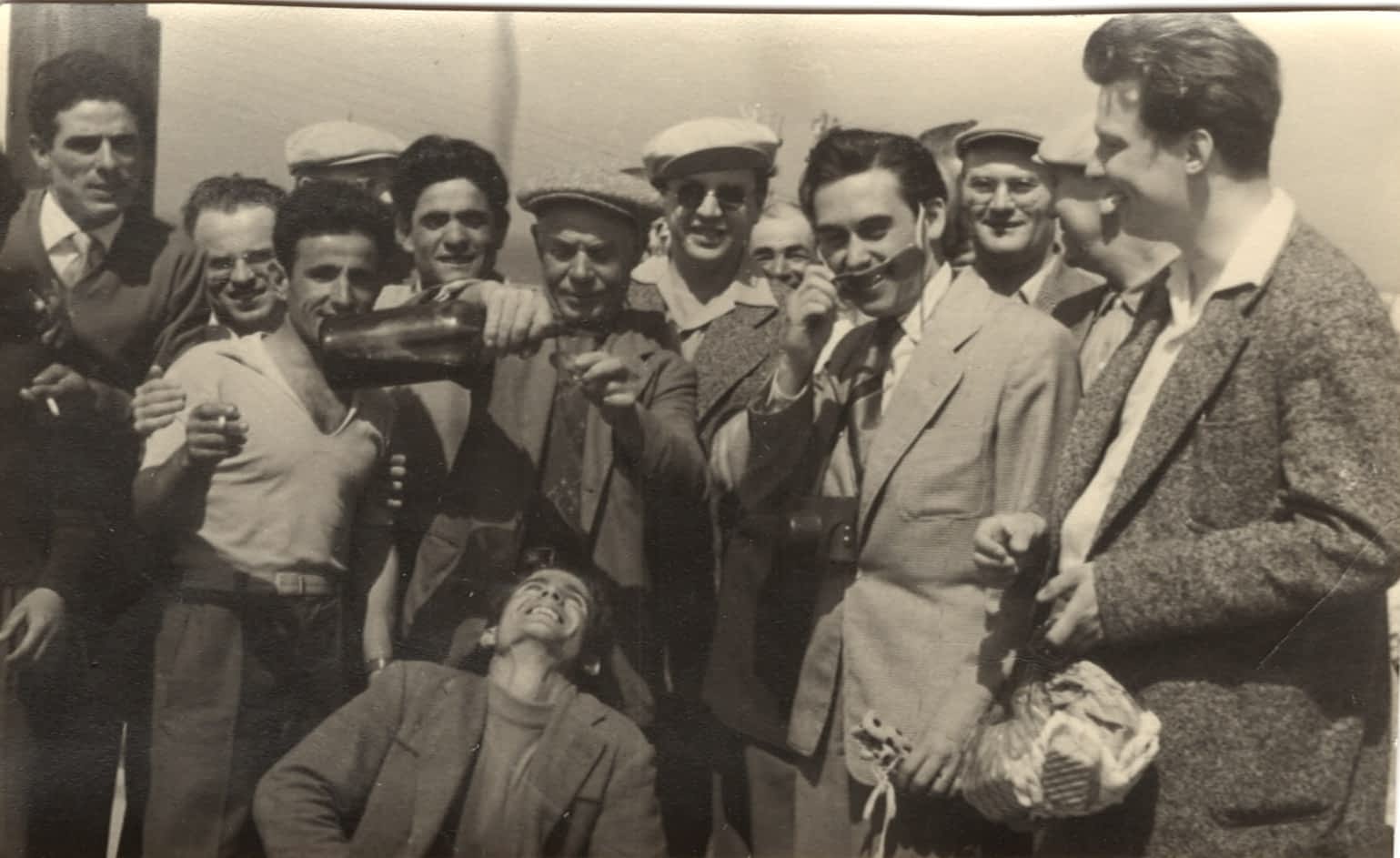 The Prague Chamber Orchestra is the oldest Czech chamber orchestra. At the birth of the orchestra was the initiative of musicians as interpretive individuals. Since the summer of 1951, the idea of assembling a smaller ensemble focusing on the interpretation of Czech classicism has matured among the players of the then Czechoslovak Radio Symphony Orchestra. The leading personalities of the then PKO were considered to be: cellist Václav Stoupa, double bassist František Hertl and violinist Vladimír Hanousek. The first concert of the 35-member ensemble without a conductor took place on June 14, 1952 as part of the Prague Spring Festival in Rudolfinum.

The Prague Chamber Orchestra plays most concerts without a conductor, which is why the role of concertmaster is extremely important. It is represented by violinist Leoš Čepický and his deputy violinist Patrik Sedlář.

You can find out more about which cookies we are using or switch them off in settings.

This website uses cookies so that we can provide you with the best user experience possible. Cookie information is stored in your browser and performs functions such as recognising you when you return to our website and helping our team to understand which sections of the website you find most interesting and useful.

Strictly Necessary Cookie should be enabled at all times so that we can save your preferences for cookie settings.

If you disable this cookie, we will not be able to save your preferences. This means that every time you visit this website you will need to enable or disable cookies again.